Red Clover is a plant just similar to that of beans or peas. It is a very useful plant. It is used in adding a flavor to foods and beverages and is also used as a medicine for weak bones and symptoms concerning menopause. This plant came from Europe and North Africa because of its bundle of uses. It is also used nowadays in America to improve soil quality.

This fascinating plant has immense uses and is not only useful in ayurvedic medicines but also used in the kitchen, farming, skincare, and many other areas. 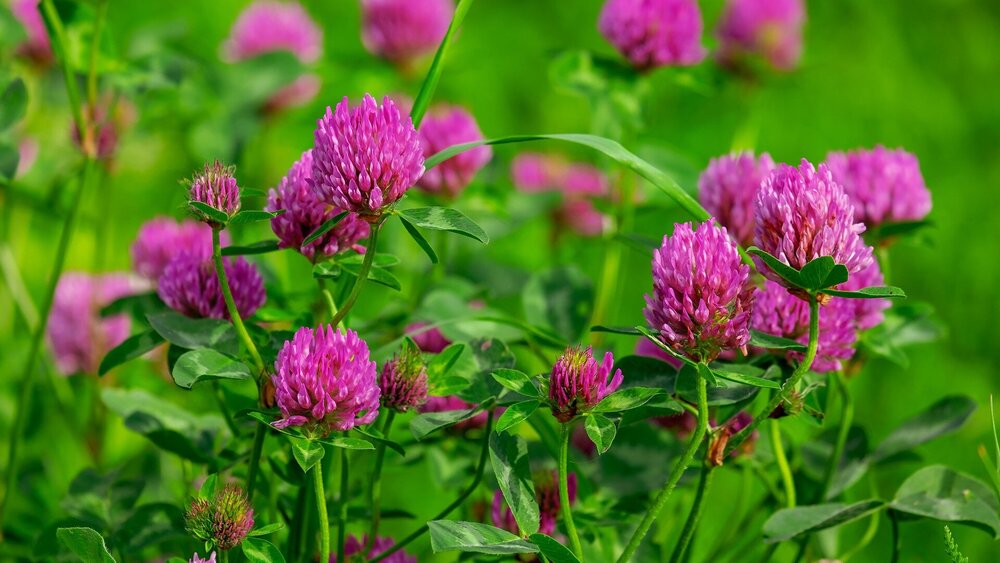 Red Clover was earlier only found in Europe and North America. It grows in soils that are rich in calcium, phosphorus, and potassium. Its ancient name is Trifolium Pratense where Trifolium means three-leaved. This plant is used as a rotational crop because it also benefits the soil by fixing nitrogen from the air into the soil, making it rich in nutrients and of good quality.

100 years ago, this plant was brought to Europe and Chile, and it was a source of financial security for Chile. And was cultivated extensively because of its primitive uses. 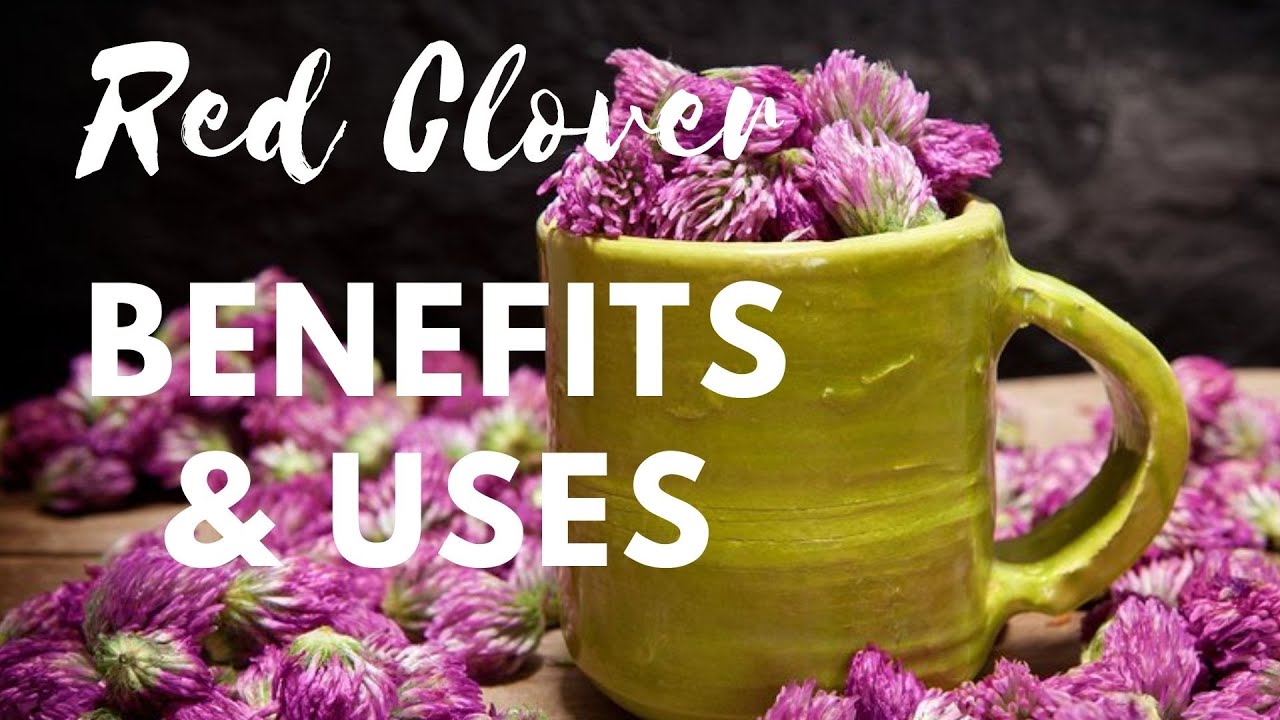 Red Clover is one of the useful plants from Ancient times and is not only used in India but in many other countries. This plant is very nutritive and is used in various forms. Red Clover is used not only in the medicinal field but also used in skincare, commercial uses, and other fields. The following are the uses of Red Clover in different fields:

Red Clover is used as a medicine for many health problems. It is believed to reduce cholesterol levels and also helps reduce weight. It is also used to reduce the risk of cancer and helpful in managing symptoms of menopause in women. Furthermore, it also helps to speed up the recovery of wounds and is also a blood purifier. It is useful in medicinal applications because of its extensive use in dealing with medical issues.

Red Clover is useful to the soil as it fixes the atmospheric nitrogen which improves the quality of the soil. It is also used to provide forage to the soil. It is used as a cover crop and prevents soil erosion. Likewise, it also protects against the soil from weeds and pests.

Red Clover plant is used as a flavoring agent and also used on salads as a dressing. It is also used by honey makers as it enhances the flavor of honey.

This plant is food for various animals like deer, rabbits, foxes, and other animals as it is a good source of protein for them. This is good nutritive food for the animals.

Side Effects of Red Clover

It is rightly said that consuming anything in excess can have side effects. The same applies here. If you eat the Red Clover in excess, you may experience an upset stomach. It is also said that pregnant ladies should not consume this without consulting the doctor. Females can experience bloating, irregular menstrual cycle, nausea, or changes in mood. Breastfeeding mothers should also avoid consuming Red Clover. 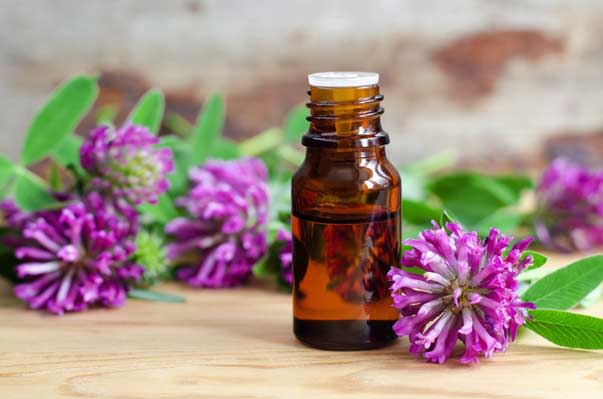 Consuming Red Clover is very good for health because of its benefits, which are yet unknown to many of us. But now, as we are aware of the long list of benefits of the plant, why not start consuming it? You can consume the flower part of the plant by drying it properly and making a powder of it for further use. If you want to eat the flowers fresh you can boil them in saltwater and as they get soft, you can consume them. Many people use it in making tea by adding it to the tea at the end and giving it a few boils. You can also add it to your salads and soups to give it a different flavor.

Remember not to use the flower if turns to brown color as it indicates that the flower has oxidized either because of storage or not drying the flower properly.