Difference Between Ashwagandha And Asian Ginseng

Ayurveda is something that is the magical stick for getting rid of health issues and staying fit. Those who prefer ayurvedic medicines will agree on calling it a treasure of love. Talking about Ashwagandha and Ginseng, these two are very popular ayurvedic medicines from ancient times. Indian Ginseng which is also called Ashwagandha is used as an important herb. Another Ginseng called Panax Ginseng is also used a lot. To know more about these two, we need to dig in more information by reading below.

10 Differences Between Ashwagandha And Ginseng 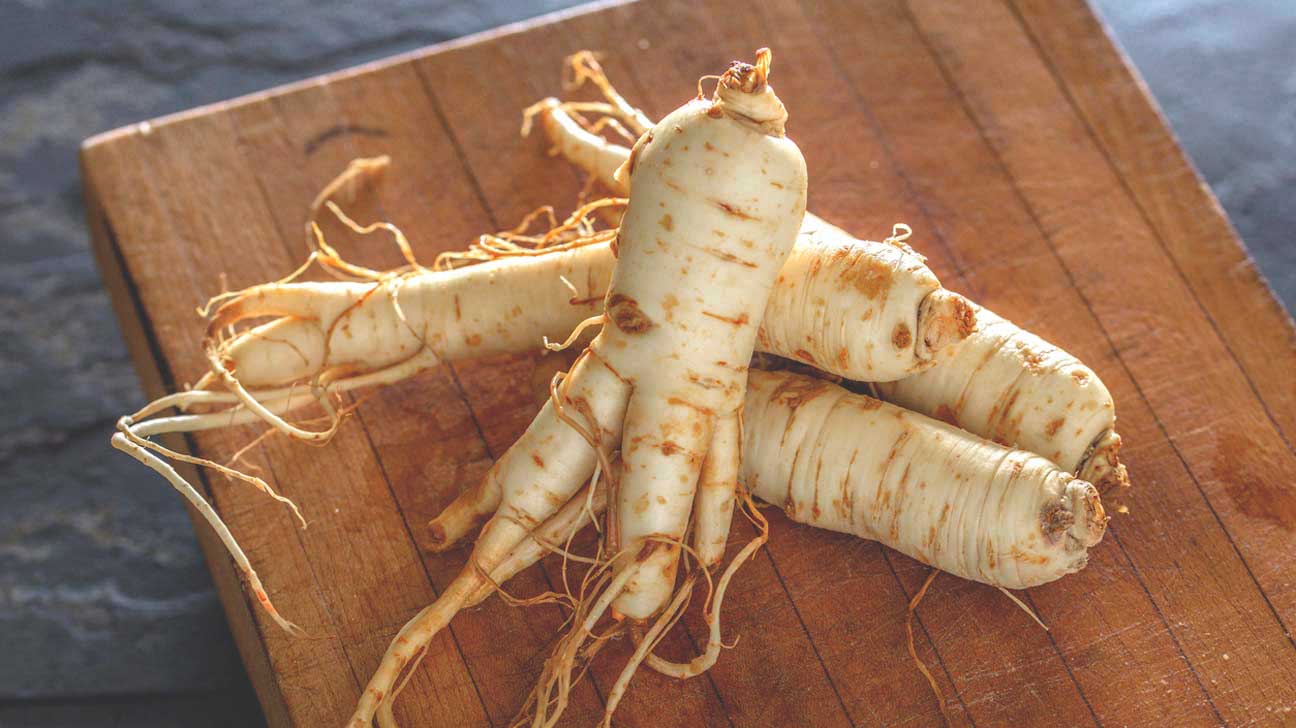 There are various herbs that are very popular medicinal plants in Ayurveda used across the world. Even though both Ashwagandha and Ginseng have almost similar benefits but they also have some differences. Both Ashwagandha and Ginseng have properties that make them different from each other. Many people get confused between the two. So, let us see the difference between the two: 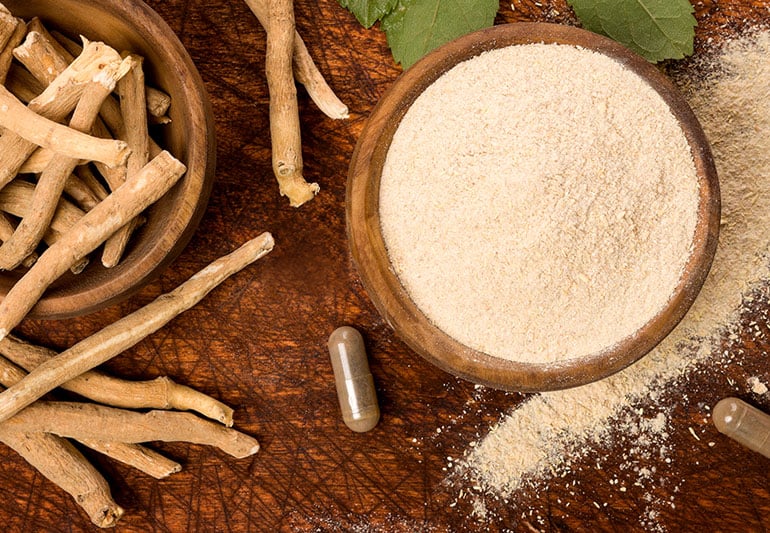 You can take Ashwagandha as a powder, or raw, tablets, or add it to your tea.

Consult your doctor if you are planning to take Ashwagandha during pregnancy, during abdominal pain, Kidney issues, or if you consume alcohol as it can also have side effects.

Korean Ginseng or Asian Ginseng also called Panax Ginseng helps to improve immunity. In this time of the pandemic, Korean Ginseng is something that can help to fight off infection. It has some benefits like:

You can consume Ginseng in the raw form or boil it to make it soft to consume. You can also add it to your soup, salad, or tea.

If you are suffering from some bleeding issues, then do not consume Korean Ginseng. If you have any kind of auto-immune problem, then refrain from consuming Korean Ginseng.